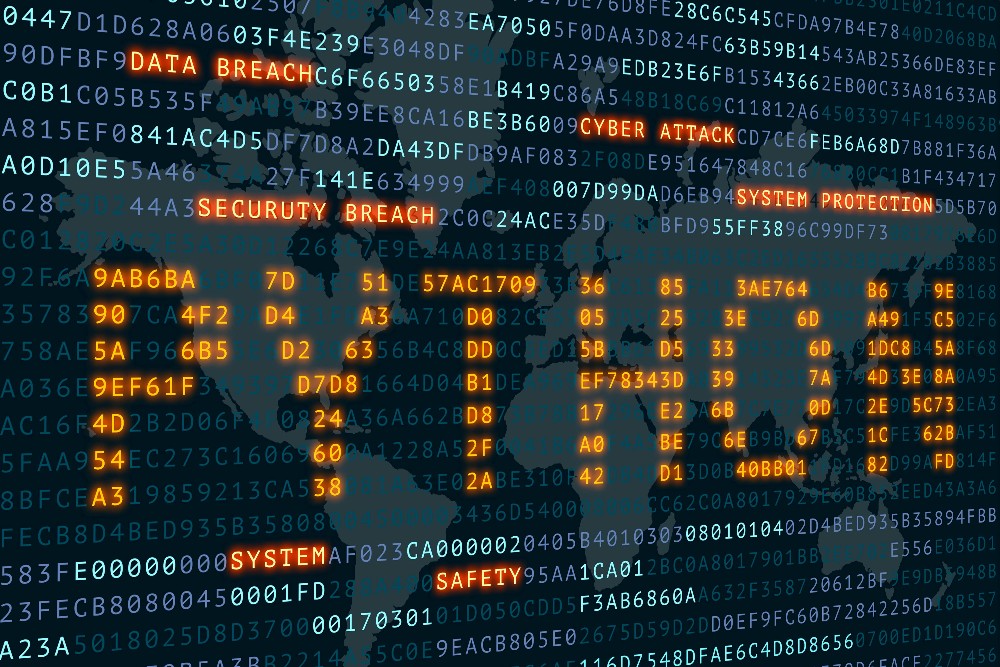 Those who are unaware of coding might likely have heard about Python. What started as a hobby project named after a British strange comedy troupe, Python has grown dramatically over three decades to become one of the world’s leading coding languages. According to the 2021 Stack Overflow Developer Survey, approximately 68% of software developers working extensively with Python have shown an interest in continuing to develop with Python programming language and also benefits of Python as a programming language. This survey also spotted Python as the number-one most-wanted coding language among developers who currently don’t use it. One cannot deny Python being popular. If previous developments are any indication, the demand for it is expected to continue strong for a good number of years to come.

3 Reasons As to Why Python is Famous?

Why did Python become so famous? Why does Python capture the interest of developers, whether it’s new or experienced? Check this article to learn a few features that helped Python become one of the world’s leading programming languages.

One of the significant obstacles for those who want to get into coding is that programming languages are their languages, which means they have their own rules, syntax, grammatical structures, etc., and they often entail on

But Python is different from any other programming language because it reads and writes very similarly to standard English. It uses a clarified syntax emphasising natural language to make the learning curve for beginners much easier. And, because Python is free to use and has to support a vast ecosystem of libraries and packages, it’s frequently the first language to choose for new developers. This gives you an idea of why Python is the best option for those without good coding experience.

No programmer is alone because they depend on necessary documentation and support so that they can go somewhere to find answers when they encounter unexpected problems or new issues to solve. Python has been around for over three decades which is plenty of time for a dedicated user community to grow around it. The Python community includes developers of all skill levels and gives easy access to documentation, guides, tutorials, and many more.

Simultaneously, the Python community is very active because when developers are against deadlines and need help, they can work with the community to crowdsource fast, productive solutions.

Very often, Python is described as a general-purpose programming language. Unlike domain-specific languages that are only designed for specific application types, Python can develop nearly any application in any industry or field.

What is Python used for? Python has significantly affected web development, data analytics, machine learning, data science, data engineering, and even machine learning and artificial intelligence. Many top businesses and software companies depend on Python, including Facebook, Google, Netflix, Instagram, and many others. Various frameworks and libraries support them; essentially, there is no coding job that Python can’t manage. 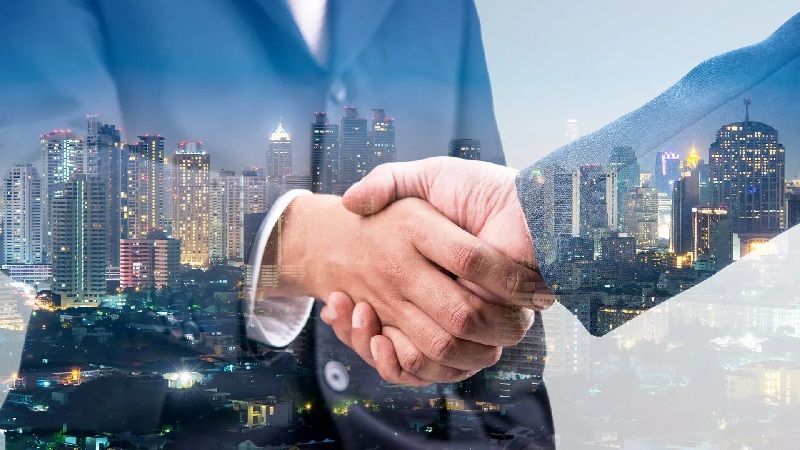 What is the best Virginia SEO strategy? 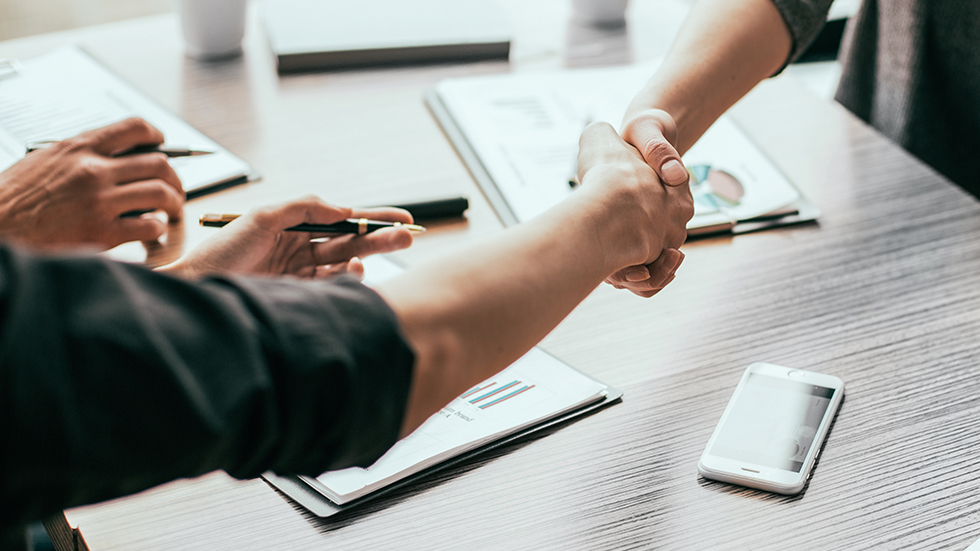 Mobile Security Threats and How to Prevent Them 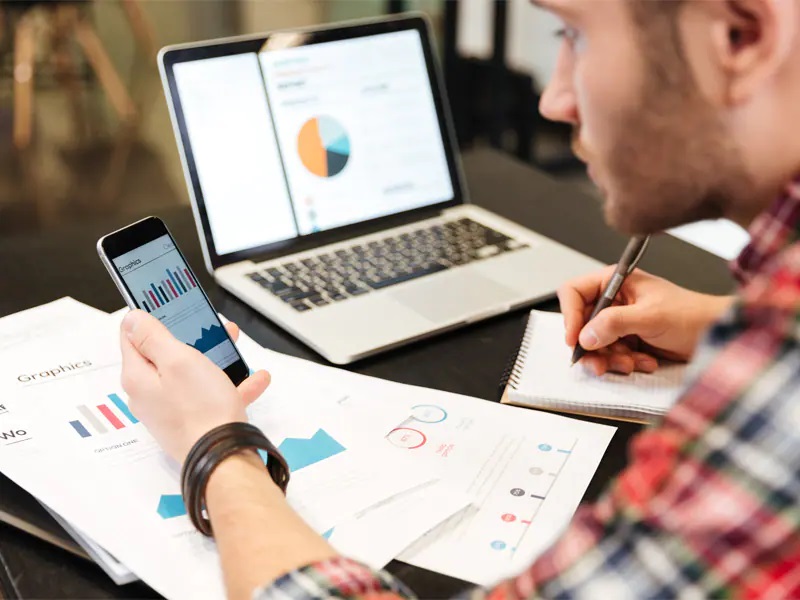 How Process Automation May Change Your Business